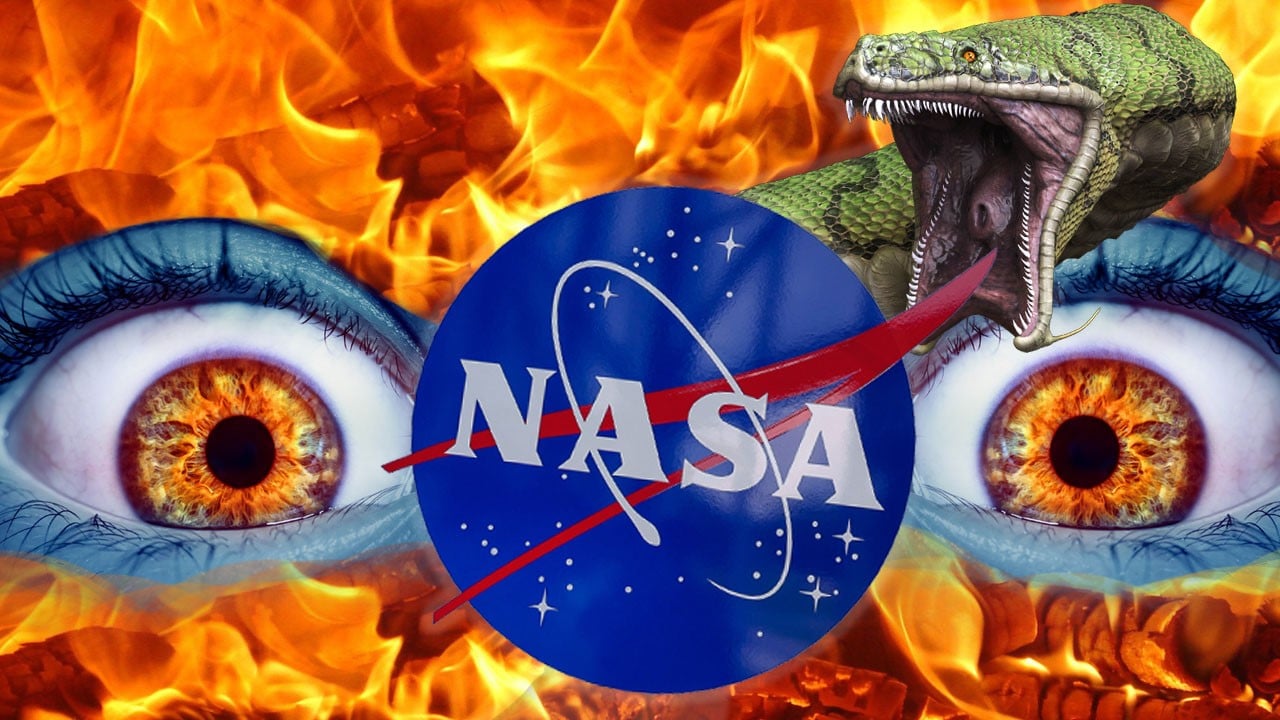 Nuclear War on Mars, is NASA Satan? Are Nasa symbols and organizations demonic? What does...

The U.S. has Sandals (not Boots) on the Ground in Ukraine.