Knowledge is Power, how a computer program made me rich and powerful! 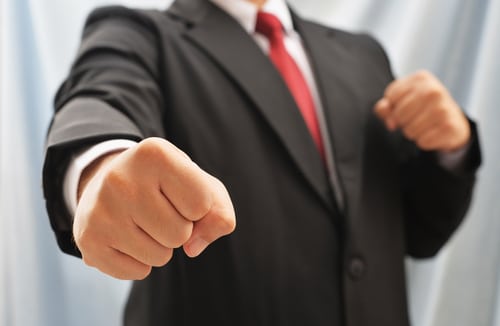 When I started my business, it was in the 80’s the age of VHS video cassettes and analogue TV broadcastings. My first encounters with computers was earlier. My father was a professor, a doctor an engineer who happened to get his PHD in Informatic A. So as a kid I was lucky to become familiar with the ZX spectrum and the Commodore 64 the first personal computers. My dad wrote manuals for some of these computers which ended up in the top ten best-selling computer books in the US. As a result my dad had access to the newest computer games and the first PC’s in the 70’s. I was a fast learner, I loved computer games so did others, many wanted to be my friend just to play computer games at my home. I asked my father what is a floppy disk and how do you make a copy? My father was baffled his son interested in computers (I was kind of a rebel son, kicked out schools) He explained how to do this so I decided to copy the games on a floppy disk and sell them at my school for one hundred guilders each (I knew right there I wanted to be an entrepreneur, I was 12). 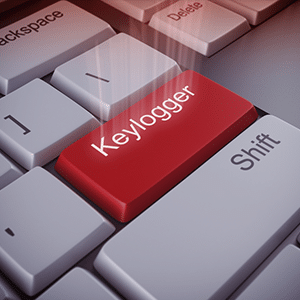 I left school at age 15 with a swimming diploma and later a driving license. I will not get into the details of how I started several companies, but skip that part (read my upcoming book) and go to the part I was already a well-known fight manager. In the year 2000 I was introduced to an American guy who was good with computers a video editor who started to work for my company. He digitised my whole fight library I created from producing Fight Events from analogue to digital. It was because of him I discovered the following tool “Keylogger”. He told me stories about hacking and what he could do remotely from computers. I was writing big reviews about my fight team for magazines and my website and I told him I had difficulties with computer programs and sometimes I would lose my text and had to start over again. He informed me there was a computer program called “keylogger” where basically all the text you would write would be installed in a certain program as a backup. The beauty of this tool was that you could hide it on installation and could ask access with a password. Surely, I installed this on my gfr laptop and it caused some hilarious moments. I would know exactly what she would type on facebook or by e-mail. I would then say your face tells me you talked to your ex again, well you get the picture…

By coincidence I once brought my laptop downstairs to the lobby of the new takanawa prince hotel in Tokyo Japan during one the of the K-1GP finals. I had a good relationship with some of the K-1 staffers and we worked out contracts and profiles many times in the lobby of that hotel. I was asked by one of the K-1 staff employees: can I use your computer to access my mail so I will forward you the statistics on some opponents right now, I said sure. Now believe me there was no bad intent and I did not even think about the Key logger program which was still installed on my computer. When two days later I wanted to check something in the keylogger program I recognized the password of the Japanese K-1 (FEG) employee e-mail. Well I could not help myself and from that day on my world changed, I would know exactly which matchmaking they preferred, who they would like to have and promote in the future. How much money they would be willing to maximum pay for certain fighters. I knew what everybody would make, how long their contracts were, how much the venue costed, their promotions, how much the sponsors paid, Tv contracts you name it. Now knowledge is power and surely, I started to use all this information to build my team to become the most powerful fight team in the sport. 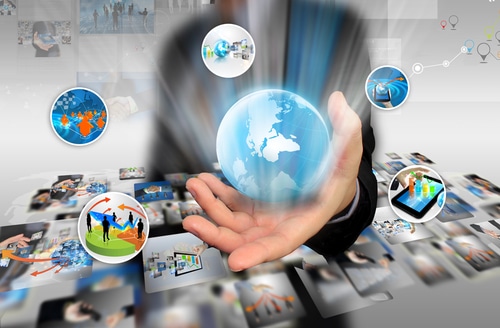 I felt like a spy from NASA, by now I would bring my laptop and fabricate a story for a drastically needed information on the spot working with other organisations, would you like to use my lap-top? I once got a mailing list of 40.000 people who ordered fight videos trough the secretary of a big company and just a few months later I mailed to all of these addresses my new catalogue. The 40.000 addresses were gathered by advertisements through martial arts and other magazines and was the work of 15 years, my keylogger used a Nano second and said thank you! My American friend could even remotely install the little Key logger tool to infiltrate computers on the other side of the planet, I did not go that far but hey….

I became an expert because of all the information I consumed!

The result was that I was reading tons of information on a daily base which eventually lead to so much knowledge I could see a similar pattern. It became so obvious that I could predict 90% accurate without peaking in others peoples mail, what would be said and done. So, for people who do not believe that knowledge is power, start reading those books how to become successful as it will give the same results without cheating through that keylogger program. I became a master in persuasion, I would behave differently with certain people but the same tactics always resulted in positive results for me. A key logger of 29.95 potentially made me millions, reading books on this subject of gaining knowledge how the better your life has a similar price and it legally will produce the same result.

The book “Win Bigly” by Scott Adams is a must read, he describes how easy it is to predict an outcome knowing the human behaviour and the way most response to certain actions above all many times people just misinterpret communications because of a different mindset.

Have a simultaneals sip of coffee with Scott Adams on his youtube channel.

Scott Adams book “Win Bigly” is about the power of persuasion, which basically is needed to get what you want in your personal life as well as in business or government. He analyses the movement and speeches of president Donald Trump (even been invited to the WH for a meeting with the president). Other books like: Think and Grow Rich by Napoleon Hill, The Law of Attraction by Rhonda Byrne and many autobiography books of presidents, musicians and people like Steve Jobs or “Virgin’s” Richard Branson.

Don’t get me wrong but knowledge is power is used by governments around the world in many ways: The NSA spies 24/7 for many reasons like domestic and international terrorism. The Chinese steal (identity theft) anything they can get their hands on. The biggest (billion $) bank heist did not come by a group of men with machine guns, but computer hackers committing the hack of the century (from North Korea)..

The personal information we share to facebook, social media, clouds and mail is gold for the big corporations and NASA and whatever these companies tell you about safety it is never 100% accurate. My Instagram got hacked, so I have a computer nerd friend who who chased this back to some Russians, I asked my friend why they did this, because no money was demanded or any response for that matter. His answer was, because they can and they want to show the world they can.

It is now almost 2019 and the age of Artificial Intelligence has arrived, Billions of smart phones are sold and the “human” zombie squad is logged on to a digital highway for a minimum of hours a day. Hundreds of millions are looking for their next like on Facebook or Instagram, so they can get a little good feeling rush for a second. Censorship has arrived especially for conservatives like Alex Jones who has been completely banned from Social Media and even removed from the App store. Put your money and focus on the trillion-dollar industry, Artificial Intelligence will take over, it’s a sure bet and there are tons of money to be made. The last two months I have been busy with being a father again, I will encourage my new-born son to become a computer programmer or anything in this direction as this is the future and its right around the corner. If he prefers to become a fighter, I will not stop him, but I would rather have him kick ass in the tech industry and entrepreneurship following in the footsteps of my father, 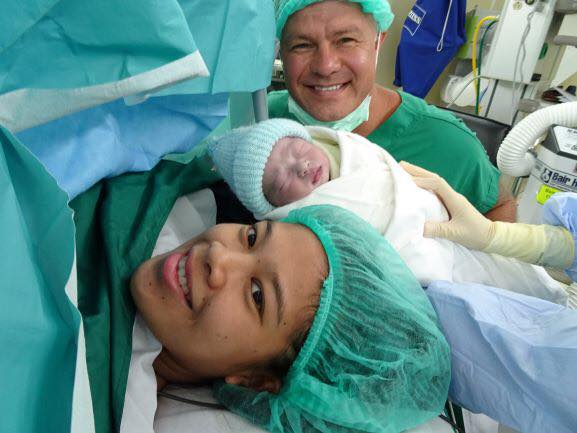 A friend of mine (board certified surgeon in VA) prescribed his patient ivermectin for something unrelated to covid. The pharmacy called to inform him the prescription was blocked by the @US_FDA .

The FDA is utterly compromised and earning money to block drugs from the market. https://twitter.com/realcandaceo/status/1482818174877933575

The FDA is a pay-to-play drug cartel that needs to be fully abolished. When the same organization that approved heavily addictive opioids for usage is blocking the prescription of a non-harmful and non-addictive drug like ivermectin—it is because they are irrevocably corrupt.